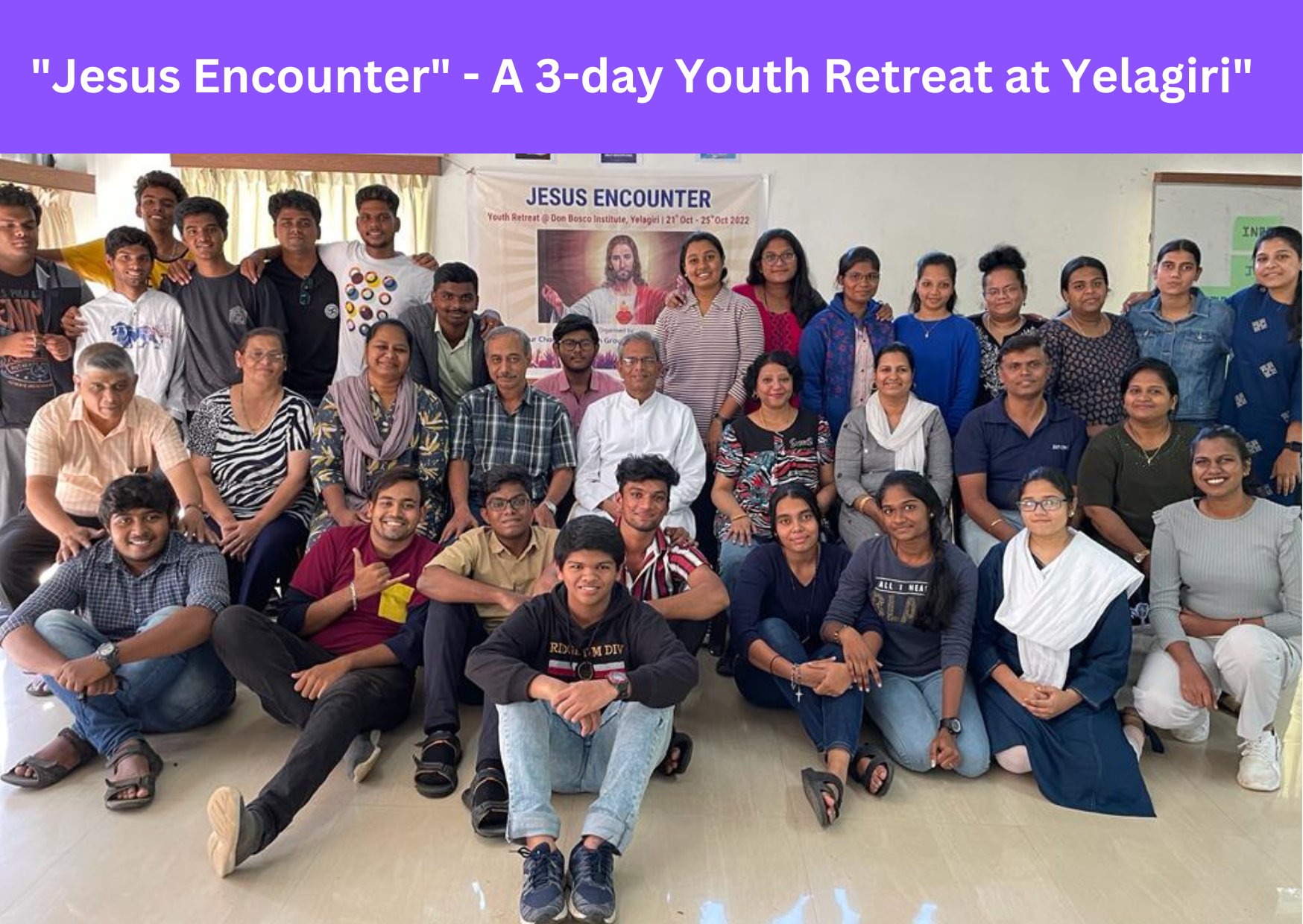 The weekend residential retreat began on Friday the 21st of October and ended on 24th October, Monday which was a national holiday. The “Jesus Encounter” was held at Don Bosco, Yelagiri where the retreat participants were hosted. The entire group along with the retreat team were taken by bus from Perambur to Yelagiri.

We left at 4.30 p.m. on Friday and after a 7 hour journey reached close to midnight where we were welcomed with a piping hot dinner. 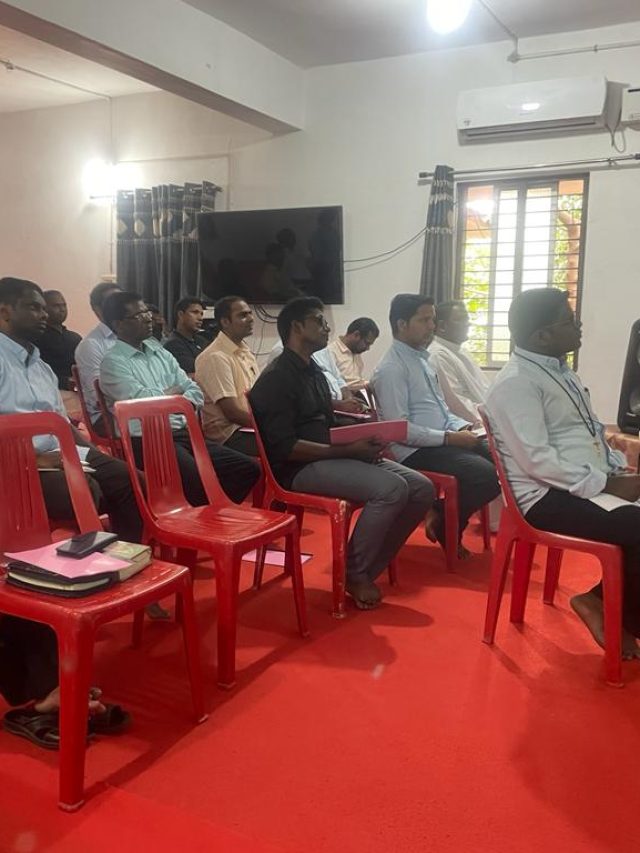 LSS for Priests from MMI Congregation 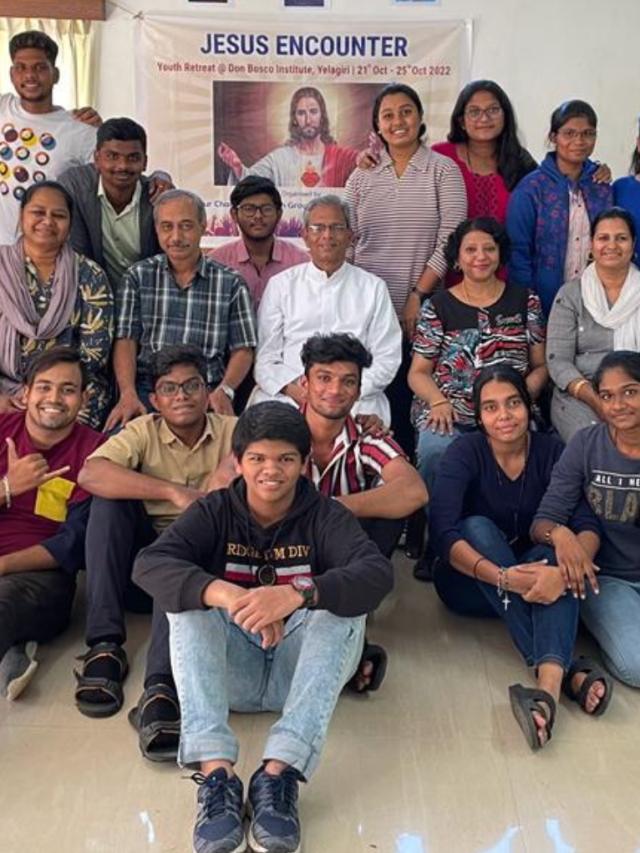 The retreat began in full-flow the next day early morning. Each session’s talk was followed by a group discussion. As the retreat was closed, there was a lot of time for each session which was at a relaxed pace allowing the participants to have all their questions answered through the group discussions that followed each talk.